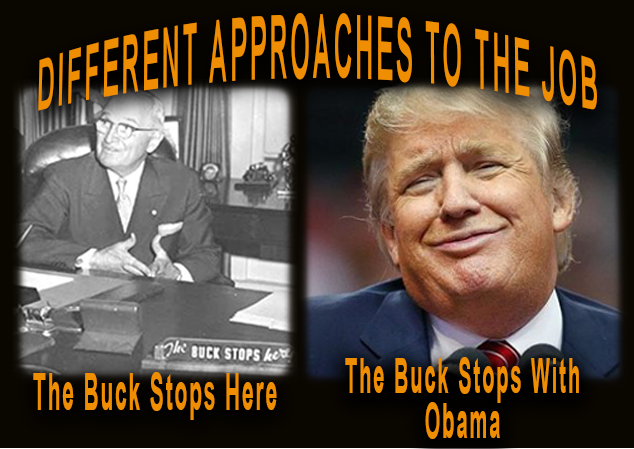 When I was a kid I was really interested in political cartoons. It was fascinating how a single panel drawing could say as much as a thousand word essay. With the advent of social media, memes have become the political cartoons of the age. Whereas I never did get into drawing political cartoons (I’ve done a few), I have developed a signature meme style. Recently I went back and consolidated all of the memes I’ve created and decided, “hey! why not post these on the Mad Sociologist for all to use. Please feel free to steal these memes and use them at your discretion.

I did these during President Obama’s lame duck. If you read the blog you’ll see that I was pretty critical of President Obama, but I was also critical of many of the apocalyptic prophecies pervading the Obama Era from the right. There were many legitimate things for which to criticize the Obama Administration, and our civil discourse would have been better for it. Unfortunately, the political opposition seemed to feel that it was better to just make stuff up and fear monger their base.

This isn’t exactly a meme, but was actually a pictorial blog that I did a few years back. I think it’s still valuable.

Remember Life Before the EPA?